The History of Rolls Royce

Debuting on the roads in 1904, C.S. Rolls & Co. and Royce & Co. Ltd. combined their expertise to create a majestic car that took the streets of London by storm for centuries to come. Becoming Great Britain’s most coveted luxury car within one year of its inauguration, the Rolls Royce got its signature radiator shape and emblem the very same year.

Only a year after the first car and the creation of the Rolls Royce Ltd. company in 1906, the business debuted with a huge touring car called the silver ghost. A fitting name for its distinctive silver and gray color scheme, any car that the company produced with a horsepower of 40/50 six cylinders was dubbed the Silver Ghost.

Advertising this car, Rolls Royce associate Claude Johnson marked it as “the best car in the world”— a tagline that’s stuck to the company to date. Catching the attention of a Times photographer while showing off the Silver Ghost’s horsepower during The Scottish Reliability Trial, making it one of the most desirable luxury cars in the world.

Worthy of only royalty, captains, and the rich and famous, the Silver Ghost remained in production until 1924, after which the Phantom series was introduced. 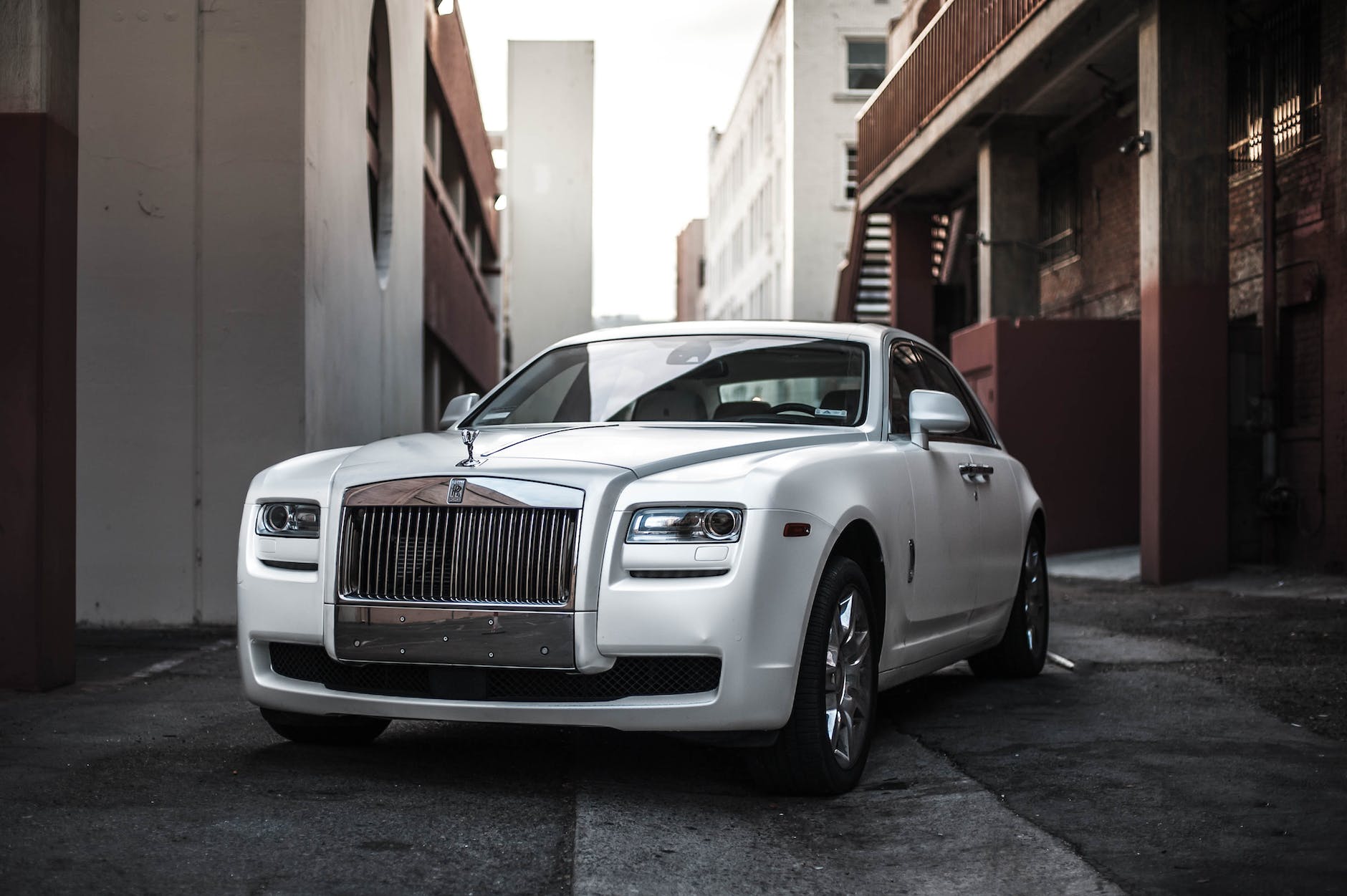 Rolls Royce introduced The Phantom in 1925 with a 7.4 liter overhead valve and a six-cylinder engine. A transitional model at first, The Phantom had four-wheel breaks and suspension features. The new body designs debuting in 1928 and 1929, just two years before the stock market crash. The Great Depression was not kind to Rolls Royce as the sales in the USA were highly troubled, and the first opening of the Rolls Royce merchandise in the USA flopped.

The second Phantom had the same cylinder as the first, 158 horsepower, and a new carburetor. However, the engine wasn’t as impressive as the rest of the Rolls Royce, especially since Cadillac, Lincoln, Auburn, and the rest of the famous cars had much better engines.

The Phantom III was a 142-inch wheelbase chassis with huge overhead and 180 horsepower. The Phantoms and The Ghost models were among the most exclusive cars produced by the brand, making them the most sought-after cars in the world.

Until its acquisition by Volkswagen, Bentley was a part of Rolls Royce in 1931. Renowned for making stylish sports cars, the assets of Bentley were acquired by Rolls Royce, and the brand’s name became much more refined.

The War Years and After

The production of Rolls Royce cars was cut down due to the war. The economy couldn’t support production, and a new factory was built in Crewe after the Air Ministry commissioned shadow factories for engine production for the aircrafts.

With the postwar era leading to modernization, Rolls Royce adopted a more sleek and modern look for their cars. Steel bodies, custom-made coachwork, and innovative design became the benchmark for the production of the Rolls Royce cars after 1945.

The Rolls Royce Dawn was launched in 1949, and the company was initially apprehensive about the public’s reaction to the non-coach-built cars. In 1955, the Silver Cloud I was launched with a 4,887 cc engine and an entirely novel body. The second Silver Cloud was launched by 1959 with an engine of 6,230 cc, and the third model came into production in 1962 with a speed of 117mph.

Launched in October of 1965, The Silver Shadow was much more expensive than the previous cloud models. With a highly superior engine and complex model, it became one of the best-selling cars produced by the company. Elegantly shaped, the Silver Shadow was also styled as a four-door car in 1968. 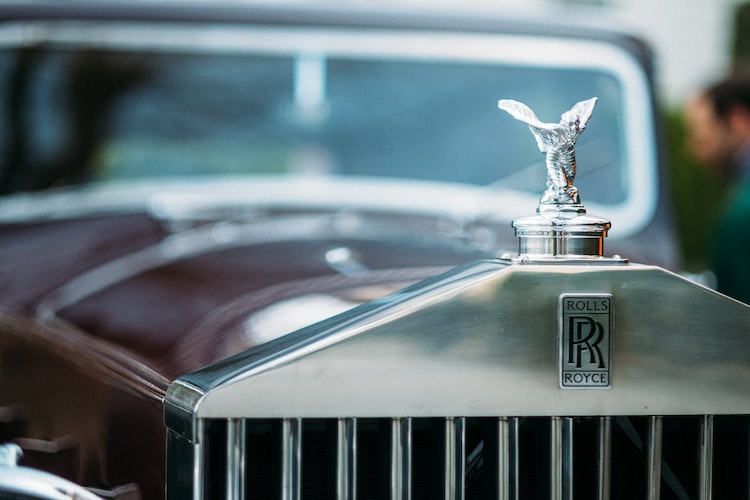 Renamed the Corniche, The Silver Shadow became a convertible in the early 1970s, priced at 11,511 GBP.

In the 1970s, a new version was produced, which was double the price of The Silver Shadow. A two-door coupe, the Camargue debuted in 75 with the body designed by a different company known as Pininfarina.

The company merged with Vickers in 1980, and a new range project was introduced known as the Silver Spirit and the Silver Spur cars. With a completely different outer body and rear suspension, the cars had similar chassis to the previous models.

The Phantom VI was introduced in 1991 and had Shadow-inspired work on it.

To celebrate the Rolls Royce anniversary, a new Phantom has been introduced with a V12 Phantom. With so many different and iconic cars being produced by the company to date, Rolls Royce has rightfully earned its name as one of the most remarkable luxury car producers worldwide.

If you’re looking for a Rolls Royce to drive around in LA, we’ve got the best solutions for you. Don’t waste another minute and rent the car of your dreams with LA Exotic Rentals. It’s a premium car rental service in Los Angeles and has a range of luxury cars from Rolls Royce to Bentley to Mercedes to Ferrari and more.

Having been in the industry for a couple of decades, the author is an expert on luxury cars. Writing and learning about luxury cars is his passion, and he regularly contributes to our blog.