Cookies and brownies are both delicious and incredibly popular among adults and kids, but which sugary snack would win when pitted against each other? Brownies are also known as bar cookies, even if they appear to be similar to mini cakes.

Even if brownies are technically cookies, there are many differences in making them. The recipes, flavors, and textures are all incredibly different. Here’s all you need to know:

Children around the world know that you need to set some milk and cookies aside for Santa Claus on Christmas Eve, but that isn’t enough for team cookie to win. It’s only natural that Santa would want some nice chewy cookies after a long night of delivering presents.

Most people love cookies because they’re very flexible when it comes to texture. Cookies can be crunchy and crispy or chewy and soft, and everybody would love them all the same. However, a cookie that’s too crunchy or too soft wouldn’t make people happy. If you love milk, cookies are also great for dunking! Also, nobody makes ice cream sandwiches with brownies, but cookies can do it all.

Many people appreciate a good brownie because of its incredible consistency and texture; after all, who can turn down a plate of yummy, warm, and fudgy brownies? With brownies, you can stuff them with a lot more flavor than cookies since they’re a lot thicker and more three-dimensional. Brownies also feel more filling for this reason! You’ll feel a lot fuller and more satisfied after eating a single brownie compared to eating a single cookie.

Brownies feel a bit more special, too—you can’t find real brownies in an average grocery store, and you can store a lot more of them because of their convenient shape! They’re also great when paired with coffee.

When it comes to healthy eating, what’s the better choice? Overall, brownies tend to carry more calories, but both of these desserts contain a lot of sugar, so overindulging isn’t the best decision either way. 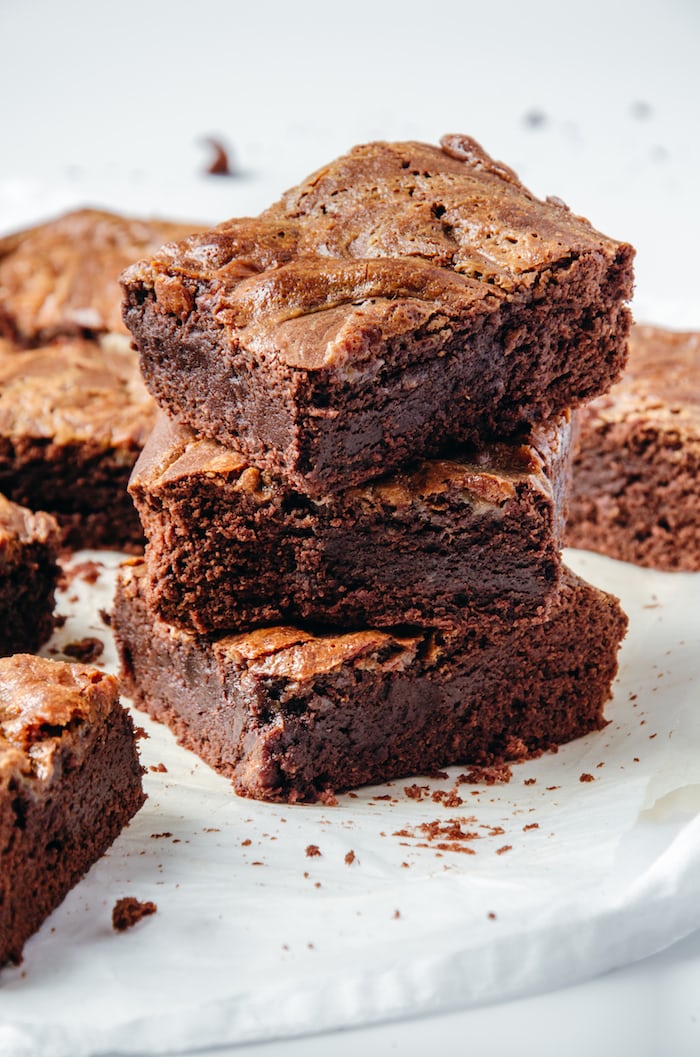 Head over to the best pastry shop in Abu Dhabi

At the end of the day, there’s no real answer as to what’s better, so why not get both! PrymRose Cakes N More is a high-quality bakery in Abu Dhabi that has some of the most mouthwatering desserts. Their products include Arabic sweets, birthday cakes, and cupcakes, as well as many different savories that can pair perfectly with a brownie or cookie at the end.